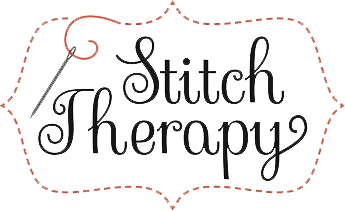 Owner, Debbie Hillestad, purchased Kids Kloset in January, 1993, after the original owner passed away. It was a home based business for three years until, in March, 1996, the business moved to its current location.

Originally, Kid's Kloset was a smocking heirloom shop which offered classes, sold smocking and heirloom supplies and fulfilled custom orders. Kids Kloset evolved over the years and in September, 1997, we added Husqvarna Viking sewing machines to our business. We continue to grow and have expanded our inventory to include quilting supplies to our inventory, as well as a lineup of quilting classes. With these changes came a new name: Stitch Therapy.

Currently, Stitch Therapy offers a variety of classes such as smocking, heirloom sewing, quilting, embroidery and creative sewing.  Our service department performs sewing machine service and repair in house, eliminating the need to send machines elsewhere to be worked on, except in rare instances.

We like to think of ourselves as the “Shop with the Personal Touch”.